In the first T20 match played against Sri Lanka in Mumbai, India has given a target of 163 runs to Sri Lanka. Sri Lanka had decided to bowl here after winning the toss, Team India’s Deepak Hooda played a strong innings.

Team India’s top order proved to be a complete failure in this match and half the team was out even before the score of 100. But the pair of Deepak Hooda, Akshar Patel saved the Indian team’s shame in the last over and pushed Sri Lanka to the backfoot with a half-century partnership. India scored 162 runs losing 5 wickets in their innings. 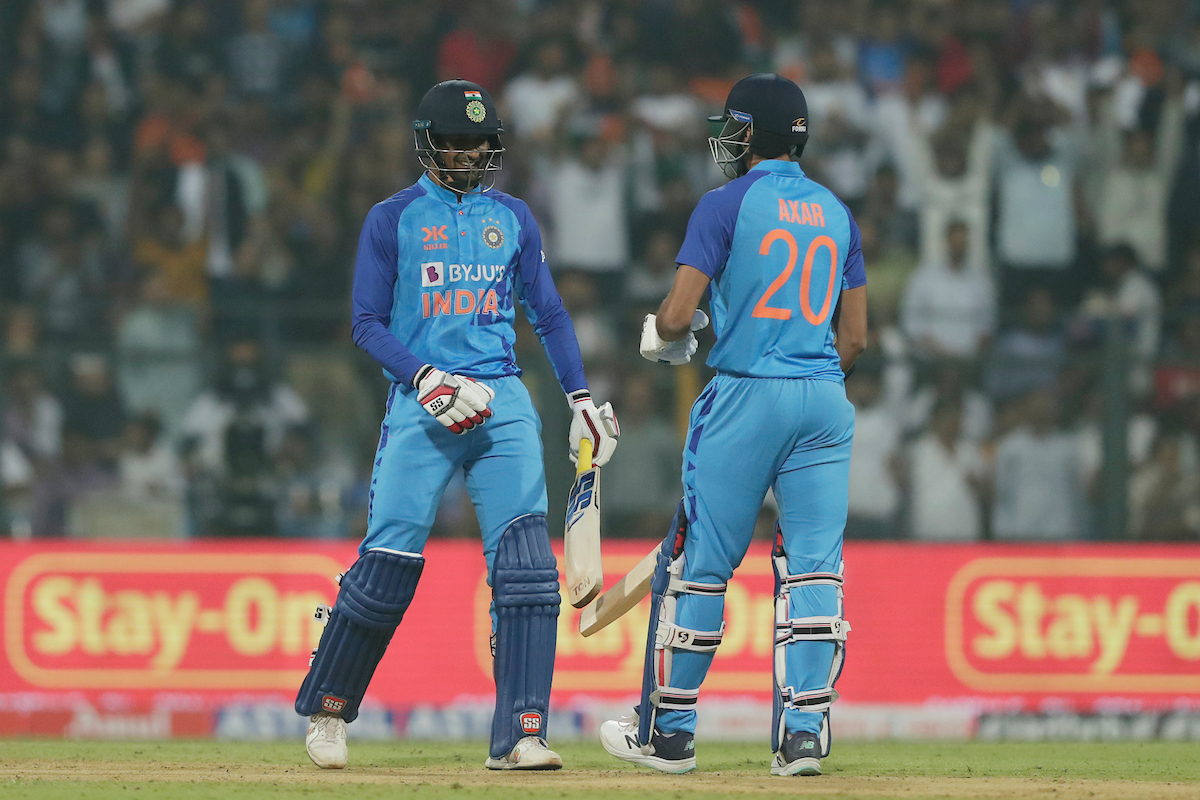 Amazing partnership of Deepak and Akshar
Posted by :- Mohit Grover
The condition of Team India was completely bad, but Deepak Hooda and Akshar Patel made a stormy partnership of 68 runs in 35 balls. Due to which Team India was able to reach a respectable score and gave a fight to Sri Lanka. Deepak Hooda scored 41 runs in 23 balls in his innings, which included 1 four and 4 sixes. Along with this, Akshar Patel also played an inning of 31 runs in 20 balls, which included 3 fours and 1 six.

A quick half-century stand between Deepak Hooda and Axar Patel has given India a fighting total 👏#INDvSL | Scorecard: https://t.co/fYd8oHsjcI pic.twitter.com/wyMinO6mTg